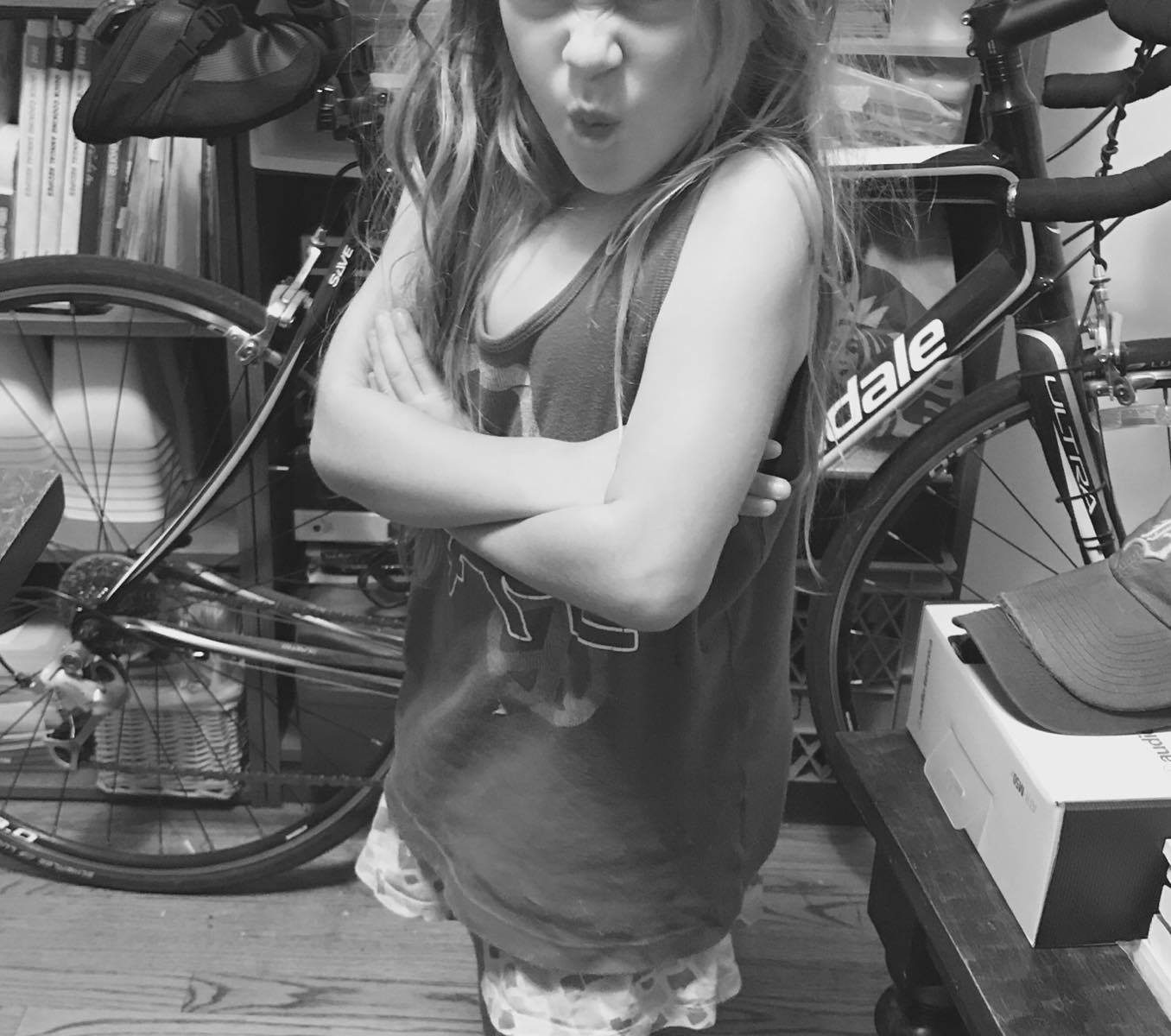 I miss living in rental properties and a parsonage. I miss, when something breaks, calling a landlord or a trustee and knowing someone who knows how to do something will do something and that will be it. I miss not fretting about how much repairs cost and how long I have until the next whatever gives out or needs to get done. Now that I am a homeowner, though, that’s a past luxury. I am an adult. I bought some property. We have responsibilities. At the moment, those responsibilities involve a leaking roof and window, a dead appliance, and some other fun. Ugh.

I am blessed, though, and entirely ungrateful too often. I’ve had enough. I have enough. I’ve had and have more than enough. When I forget that what I have is a gift (even if I’ve worked for it through a God-given job), that’s when the problem arises. I won’t go on some motherly Spiel from my childhood about kids in China or wherever kids are from now when parents want their children to eat their food (although it’s certainly true that people would love to have my very first-world problems), but what I do want to hit on is that Christianity frees us from an inward-turned, entitled, naïve, disordered, and work-based view of life and what we have in it. Our sinful flesh would have us live within ourselves, and nothing good dwells in us, at least not by nature, according to our flesh. Jesus Christ frees us to live outside of ourselves, from His gracious hand, by His mercy and providence.

When we lose something we’ve enjoyed, how do we grieve? Do we throw a tantrum like a toddler, shake a fist, or pout? Or do we give thanks for the time we had with a good gift from a good Giver, whether that gift was a thing, a creature, or a family member? Most likely, even for devout Christians, we find ourselves somewhere between the two, sinner-saints that we are.

I’d say I have to work on living that way more, but it’s not something for me to work on; it’s rooted in the works of Christ for me. It’s something to be received. It’s God’s gift to me, in the gospel, which comes peppered with first article things in which before I sought what they cannot give and now can find the hand of the very God who stretched out His hands in death to give me life, of course, eternally in heaven, but also here and now, and not just life, but enough, in fact, more than enough. Have enough. Have more than enough. Let the bird fly!