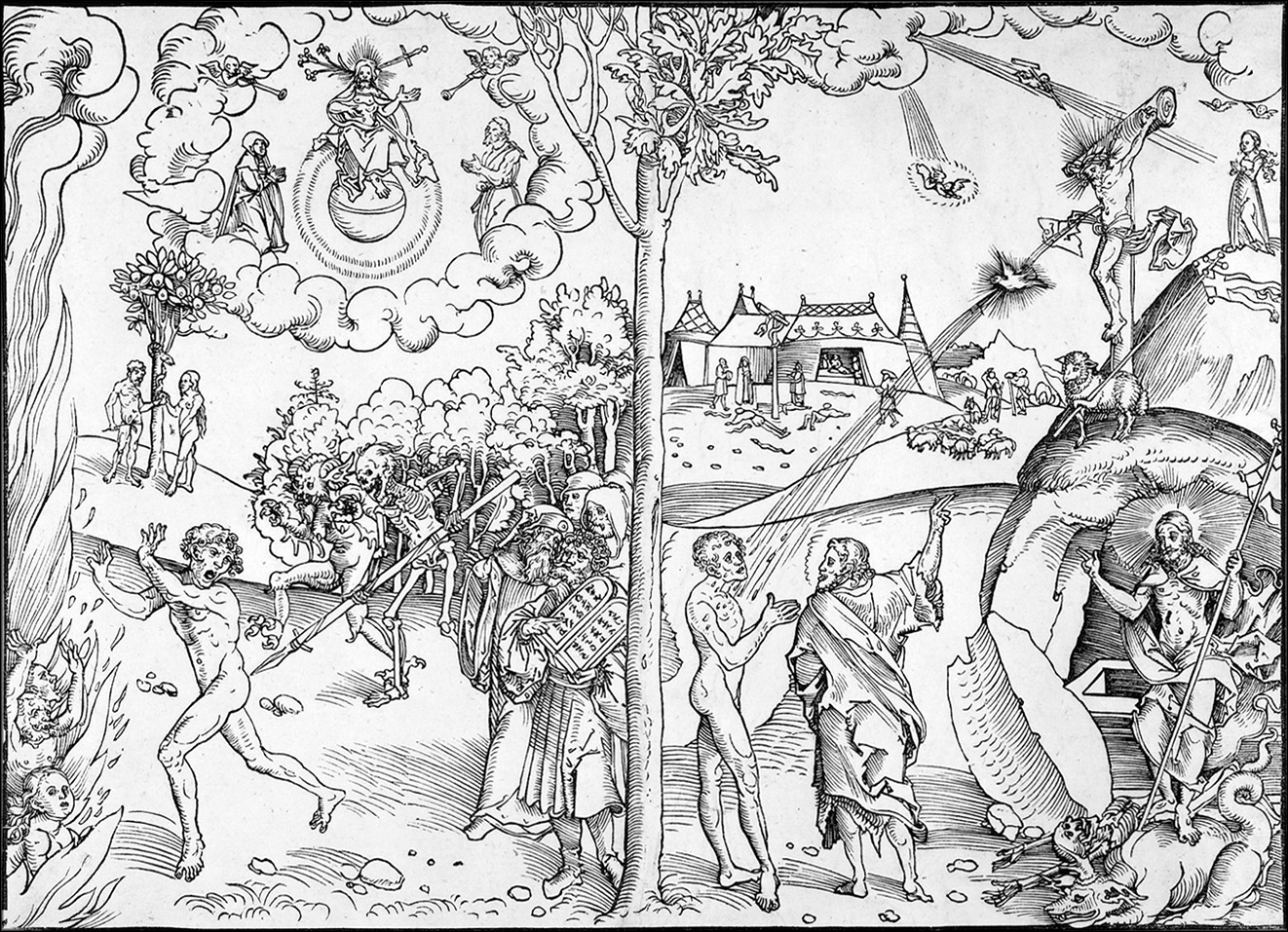 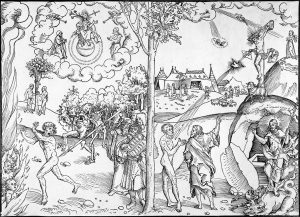 On episode ELEVEN of Let the Bird Fly! the guys make a first pass at that central question of Christian theology: Law and Gospel. The guys are without a guest to keep them honest, and even worse they are at Peter’s house, so that can mean only one thing: PBR time. Wade starts things off with a recounting of the story of the Rich Young Man from the Gospel according to St. Mark, chapter 10. This leads the guys down the path of attempting to sort through the role of Law and Gospel in Christian doctrine. Before they get in too deep, however, Wade professes his love for trains and Ben agrees that trains are wonderful…but mostly when they’re carrying crude oil from Canada! Wade insists that despite the inefficiency (both in time and money) of much public transportation in the United States he LOVES TRAINS! (It may be that Wade has listened to his favorite song too many times…choo, choo, Wade, choo, choo. Whatever the reason, he turned into this kid…but on the bright side, he got a song written about him.) After Ben and Wade debate whose vehicle gets worse gas mileage (spoiler alert: Wade wins), the guys move on to their first official attempt at discussing the central doctrine of Law and Gospel. The distinction between Law and Gospel is a topic that has certainly been touched on already in a number of episodes, and it is one that we are sure to come back to, but here is our first official pass on the topic. Let know what you think (our email inbox has grown lonely lately: podcast@LetTheBirdFly.com).