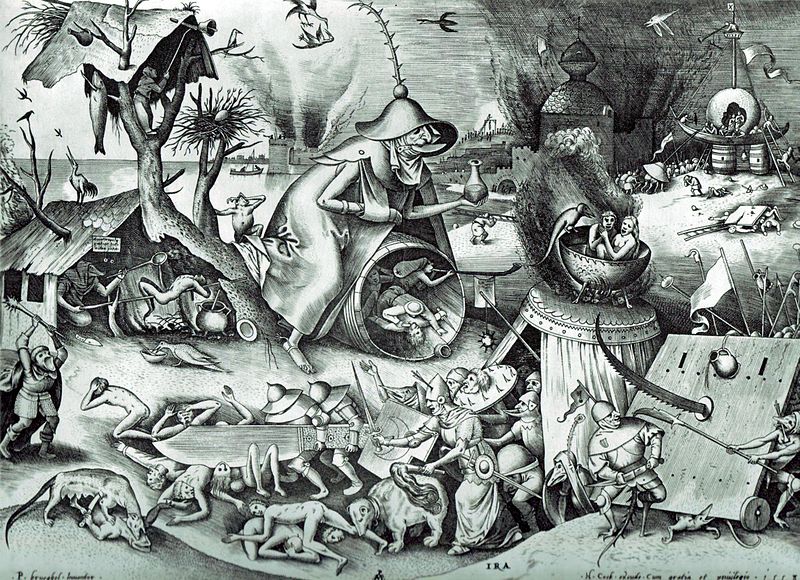 I’m not going to lie, I want sinners in heaven. I have a personal, very vested interested in that. I’ll go even farther, I want impenitent sinners in heaven. In fact, I think that’s sort of the point of evangelism. I’ll also admit, my statements couldn’t be more biblical (I should want these things), but they could also very easily be misunderstood, so let’s unpack them a bit.

Does that mean that it’s good to be sinners? Well, in one way, it could perhaps be said that it’s good to be a sinner. That sense is this: Christ came to save sinners, and we qualify. That being said, it’s no good thing to be a sinner, because sin isn’t good. It’s bad, very, very bad. It’s nothing to be sought, celebrated, boasted in, or used as a qualification beyond a need for forgiveness, and we should all be very joyful when fellow sinners receive it and the Lord opens their lips to declare His praise.

What’s the difference between a penitent sinner and an impenitent sinner, though? Well, one is sorry for his or her sin, has been brought to the point that he or she sees the death in it, realizes it’s all shine and no substance, while the other delights in his or her sin, or has given himself or herself to it, thinking that Christ isn’t greater than it, that it’s part and parcel of who he or she is, or that there’s no life without it. The impenitent sinner practices sin. It becomes part of his or her identity. Lest there be confusion, though, this doesn’t mean, in any way, that the Christian will not continue to struggle with sin. He or she remains a sinner, even while a saint. We are baptized into a struggle and that struggle is evidence of faith, even as it often brings us near the point of despair.

What should the church want for impenitent sinners? Salvation, of course! The same thing Christ wanted. What will the church then do? It will use what has been committed to it, law and gospel. It will make clear that the wages of sin is death, that it’s a lose-lose game. It will make clear that the gift of God is salvation, the forgiveness of sins, new life, crucifixion to our old life and resurrection to new life (the baptismal life).

It’s not that complicated, is it? We sure make it complicated, though, don’t we? Why? Because we’re sinners, all of us—sinners Christ wants in heaven. God grant us penitence everyday of our lives, especially when we become more consumed with the sins of our neighbor than with those that will drag us to hell, our own, or when we wield the law with any other hope than winning over our brother or sister and neighbor, the prayerful desire that they see the death in their sin and rejoice with us in the life forgiveness brings in Christ.

Do we want sinners in heaven? I sure hope we do, and I sure hope we deal with them like we do, because we’re sinners, too, and Jesus wants all people, all sinners to be saved, to come to life eternal through the good news of His death and resurrection for us, for sinners. God grant us all repentance—sorrow over our sin, but also trust in Christ for mercy, which He came and is eager to give.