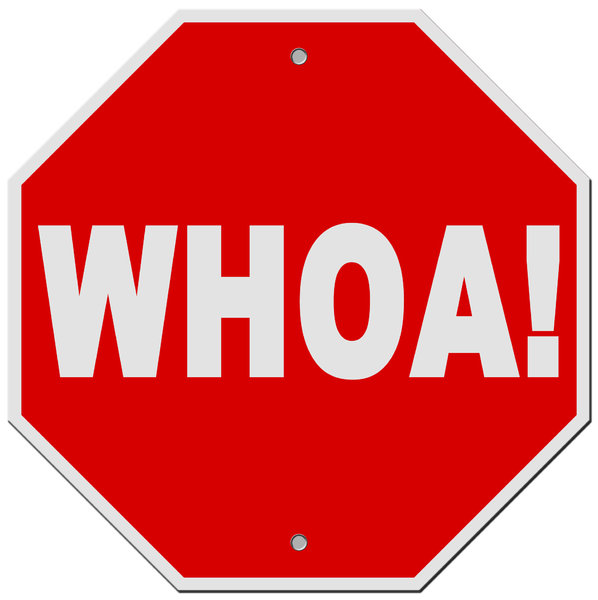 This past month, CBS brought together a group of fairly famous individuals to compete for a $250,000 prize. CBS aired it so that viewers could waste time with some mindless entertainment. The program was called “Celebrity Big Brother”. The goal of the show is to avoid getting evicted by a majority vote of the other houseguests. Along the way they hold grudges, make and break alliances, pretend to be friends, cry in a diary room, compete at mental and physical challenges, stab each other in the back, kick each other out of the house, and then all smile and celebrate after the winner is crowned. What caught my eye (and DVR) this time around was that I knew who some of these people were. For most of them, they had some sort of life challenge in the past. Some examples: one individual had a public battle with cancer, one was fired from the White House staff, one was a key witness in “the OJ trial”, one had been through an ugly divorce, one wasted a career in the NFL for other activities, and another man had tarnished his reputation as a gold medalist because of a scandal he was part of at the Summer Olympics in Brazil. They had some “woes” in life. And then there was another guy. He had some “Whoas” too.  Except they weren’t like cancer, divorce, or a public scandal. It was his famous phrase from an early 90s sitcom. When something caught his attention on the program, he with a look of amazement would cry “Whoa!” in a unique high pitch sort of way. And it would bring laughs to the audience. This phrase has stuck with him ever since. In fact, it’s stuck with him to the point where now 25 years later he refuses to say it.

Luke 11 has Jesus entering the house of a Pharisee. Inside of it, a number of “woes” are spoken.  What starts them?  It’s the shock that Jesus did not engage in the Pharisaical ceremonial washing prior to the meal. The leading class of men among the Jews had their rules and laws. They had their expectations. Here Jesus doesn’t follow one of them. Whoa! What a surprise! What a scandal!  These leaders paid strict attention to various details and practices connected to their Pharisaical code. They were very conscientious about how they appeared before their peers and the people. But that was only on the outside. And it was only according to their rules and regulations. They failed at fulfilling God’s expectations and requirements. Jesus addresses that. He knows their hearts. He knows the intent behind their actions. And he uses this word, “Woe!”

That didn’t sit too well with those that heard him. “Teacher, when you say these things, you insult us also,” is the response of one of the men with Jesus. They would have known this word “woe”. The prophet Jeremiah spoke it to King Shallum/Jehoahaz. Our devotion turns to Jesus’ response to this man who accused Jesus of insulting them. We’ll look specifically at verses  47-51. “Woe to you, because you build tombs for the prophets, and it was your forefathers who killed them. So you testify that you approve of what your forefathers did; they killed the prophets, and you build their tombs. Because of this, God in his wisdom said, ‘I will send them prophets and apostles, some of whom they will kill and others they will persecute.’ Therefore this generation will be held responsible for the blood of all the prophets that has been shed since the beginning of the world, from the blood of Abel to the blood of Zechariah, who was killed between the altar and the sanctuary. Yes, I tell you, this generation will be held responsible for it all.”

The Israelites were very good at evictions. God sent them prophets. God sent spokesmen inside of their house to address areas where they should have said “Whoa! What are we doing?  This is not in accord with the expectations of our God.” Instead, what did they do?  They would evict them one way or another. Jesus mentions Abel. Think of that example with his brother Cain. The Lord approached Cain to address the sin crouching within his heart. The Lord told him to evict that. But that is not what he did. Instead, he let it fester and grow to the point where he ended his brother’s life. There should have been another “Whoa! What have I done?” But instead he continued to ignore the Lord. He didn’t take to heart the warnings and consequences that should have been a reminder to him to walk with his gracious Lord. He wasn’t the only one in the pages of Scripture to do this. Think of how the people in the Old Testament would receive the other prophets. God would send them. The people would evict them. God would send his prophets to say “Whoa! What are you doing?  Stop!” Time and time again they would be ignored and at times even harmed. Think of Jeremiah. Think of John the Baptist. There’s a mention of Zechariah. He fell victim to murder. He stood in the court of King Joash and announced God’s judgement of woe. Instead of listening, the king had him stoned.

And now God has sent them the ultimate prophet, his son. What would they do with him?  Jesus would warn them as he does here. He would address the sins needing eviction from their lives. Jesus would point out the scandals in their midst. Instead of listening, they would act just as their predecessors when God would send his prophets. They put him to death. They evicted him from their midst, or so they thought. They sent him to the cross.

Before we cast our own “woes” on them, let’s sit with our Savior and examine our own lives. With the men Jesus was with, he calls their attention to the fact that they were very quick to judge the generations before them for killing the prophets. They would build tombs for them. We can be quick to judge the generations before us. We can judge those seated with Jesus here. They killed him!  They did just as their forefathers did!  How dare they!  As we look at the list of “woes”, how often do we pretend to follow our Savior and his Word?  How often is our motivation in our church life connected to greed and wickedness?  What would Jesus tell us to evict?  How would we react if he brought out the ugly thoughts and motivations for all around us to see?  Our response would be, “Whoa! Jesus, when you say these things, you insult us.” What a problem we have!  It’s a problem that needs addressing. We’re not the ones able to do that. Why? Because we can’t avoid or escape the “woe” we deserve. Only Jesus can. And that is what Jesus did. We were dead in our transgressions and sins. God made us alive. Jesus turned our predicament from being cursed to being blessed. He changed our status of deserving eternal eviction to permanent resident of heaven. He forgave us all our sins and having canceled the written code with its regulations that was against us and stood opposed to us; he took it away nailing it to the cross. (Colossians 2:13-14). Whoa! God addressed the cause of our distress and our greatest need. He saved us from our sins, the cause of our woe. He did this through Jesus.

The cast on the CBS program had their share of past sins and scandals. Even the guy famous for the “Whoa!” expression had his issues. We do too. We can be grateful for our Savior who humbled himself to the state of “woe” upon the cross to die for all those sins and scandals. May we sing (and respond with a “Whoa!”) with the hymnwriter:

Out of depths I cry to Thee,
Lord hear me I implore Thee.
Bend down your gracious ear to me;
Let my prayer come before Thee!
If Thou rememb’rest each misdeed,
If each should have its rightful meed,
Who may abide Thy presence?

Though great our sins and sore our woes,
His grace much more aboundeth:
His helping love no limit knows,
Our utmost need it soundeth;
Our kind and faithful Shepherd,
He Who shall at last set Israel free
From all their sin and sorrow.
(The Lutheran Hymnal, Hymn 329, stanzas 1 & 5)