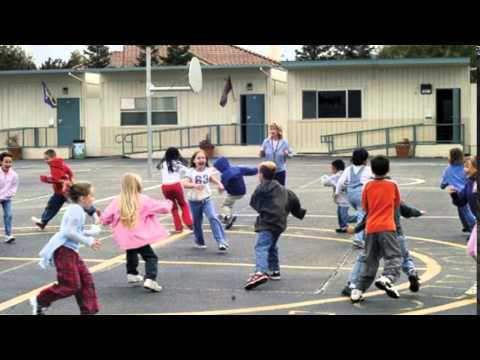 At least 120 people have died in Nigeria in the last month or so. Not because of famine or disease or government oppression. But because they professed faith in Christ Jesus or lived near people who did. This isn’t unique to Nigeria. In other regions of Africa and especially Asia, our brothers and sisters face severe danger every day. And I suppose this should not surprise us.

In his explanation to the Third Petition, “Your will be done on earth as in heaven”, Martin Luther said, “If we would be Christians, we must surely expect and count on having the devil with all his angels and the world as our enemies…for where God’s word is preached, accepted, or believed and produces fruit, there the holy cross cannot be missing.”

This is exactly what we heard was happening in Jerusalem in the reading from Acts. The apostles had preached the word of Christ and it was bearing fruit just as Jesus said it would. But after the murder of Stephen, a great persecution broke out against the church. The apostles had already experienced some push back. But now it seemed like it had reached a new level.  Saul, who was leading the persecution, was intent on destroying the church. And he seemed to be experiencing plenty of success.

So pretty soon, instead of meeting together every day in the temple courts, believers began to visit one another in prison. Or instead of choosing new leaders to carry out ministry to widows, they were burying one of them. Mourning and crying out in their hearts, “How long, O LORD?” On the one hand, Christians in Jerusalem were beginning to feel the sentence of death. On the other hand, people in Samaria were about to receive the gift of eternal life.

Things aren’t always as they seem. And this is especially true of the kingdom of God. It’s like a tiny mustard seed, which is the smallest of all garden seeds. You would think that nothing much could come of it. But when it is planted in the earth, it dies and grows into a tree that is so large that birds can perch in its branches.

So as Saul was throwing Christians in Jerusalem into prison, God was releasing people in Samaria from the prison of unbelief. And he did it through nothing more and nothing less than Philip’s preaching about the crucified and resurrected Christ. While godly men were mourning deeply for Stephen in Jerusalem, great joy filled the hearts of people in Samaria by the Holy Spirit as they believed the gospel. The kingdom of God was doing just fine and was bearing fruit in other parts of the world. Things aren’t always as they seem.

Which is really good news for you and me, because we see both around and inside of us weakness, sin and the curse. But the word of Christ assures us that he suffered, died and was buried in our place and then was raised to the glory of the Father. We see struggle and hardship and feel defeat but the word of Christ assures us that we are more than conquerors through Jesus who loved us. So look, the Lamb of God, who takes away the sin of the world. Who has taken away your sin by taking it into himself. In baptism, God has already buried you with Christ into death and raised you with him into a life that never ends. It’s an accomplished fact. Don’t be afraid.

I heard an author recently talking about something she has noticed with children. That as long as they know that their mother or father is watching them, they are free to play. But as soon as they look and can’t find mom or dad, they become anxious and aren’t able to enjoy the playground and their friends. It made me think of a stanza from “A Mighty Fortress”. “Though devils all the world should fill all eager to devour us, we tremble not we fear no ill they shall not over pow’r us. This world’s prince may still, scowl fierce as he will. He can harm us none. He’s judged the deed is done. One little Word can fell him.”

And that Word is near you. It is in your mouths and in your hearts. That Word is Christ himself. “It is finished.” So go out and play and serve and rejoice in God. For nothing in all of creation will be able to separate you from the love of God that is in Christ Jesus our Lord. Amen.