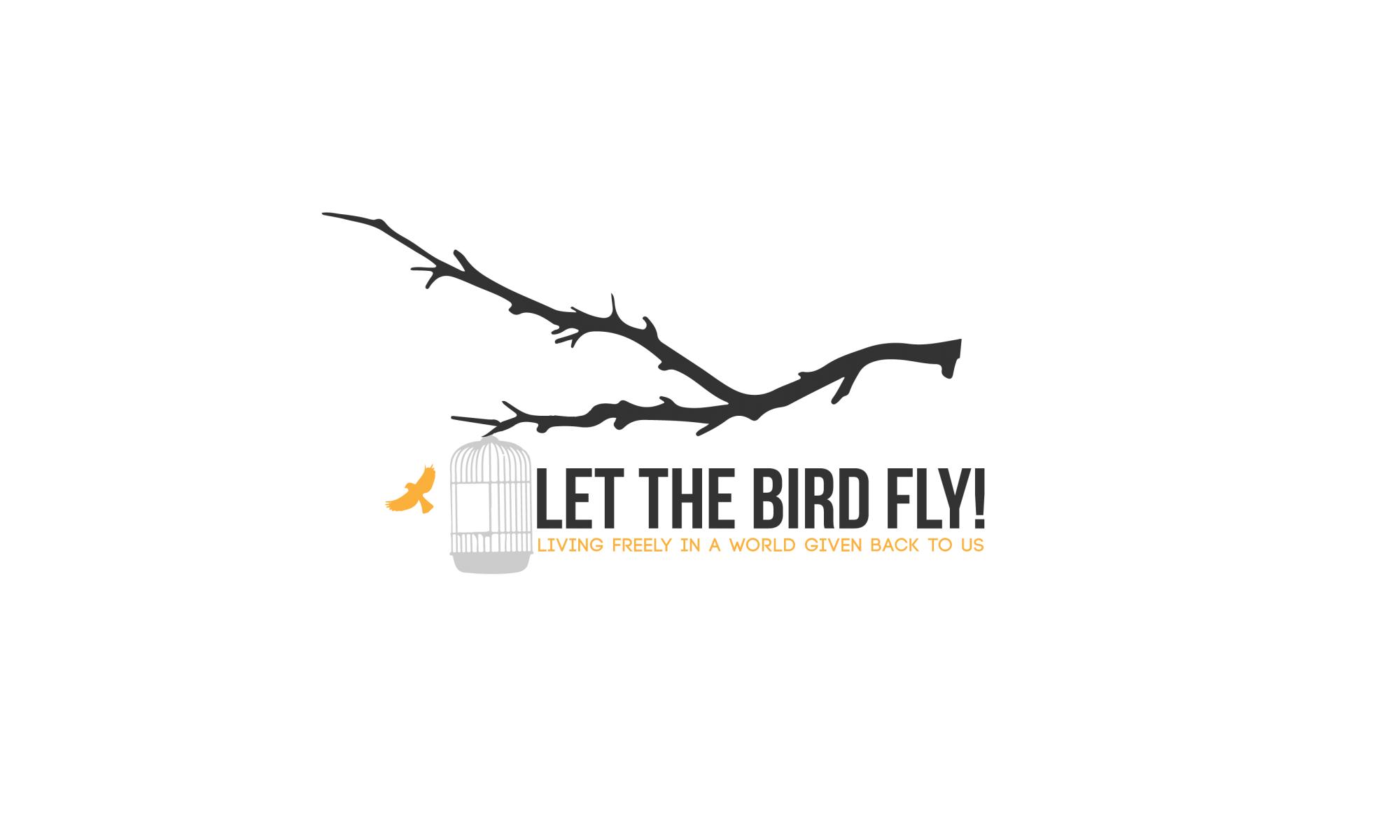 David Foster Wallace wrote an essay entitled “Authority and American Usage,” which I have the students read in one of the early Ethics classes of the semester. It is basically a review of a dictionary, which he uses to make some bigger points about life, as he is wont to do in his essays. In it, he talks about SNOOTs, or, as some might know them better, “Grammar Nazis.” He wrestles with whether dictionaries should be prescriptive or descriptive, providing rules for grammar and language or describing how people tend to write and speak. The SNOOT falls squarely in the prescriptivist camp, and no one need doubt it. He or she is always ready with a correction for a misused word or less than perfect punctuation.

The college I teach at is a Lutheran college, unabashedly. And yet we would have done our students a disservice if we only taught them to speak one language well, a carefully prescribed one, without any ability to understand other dialects or tongues. We want them to go out and engage. A number just graduated and I pray they will do so. And so I want them to be able to listen, to really hear, and to do so unafraid that doing so somehow compromises their confession rather than serving their neighbor. I want them to have equipped ears as well as mouths, to recognize and wrestle with the big questions of human life and existence, and to realize how people grapple with them in different ways. I want them to be ok living in tension, realizing that some questions don’t have answers and that those that do deserve more than a pat answer and platitude. I don’t want them to be SNOOTs. I want them to be salt.

In “Authority and American Usage,” Wallace makes a wonderful point about the SNOOT and the so-called “slow” kid who struggles with proper English, even though English is his native tongue. Wallace writes, “The point is that the little A+ SNOOTlet is actually in the same dialectical position as the class’ ‘slow’ kid who can’t learn to stop using ain’t or bringed. Exactly the same position. One is punished in class, the other on the playground, but both are deficient in the same linguistic skill” (“Authority and American Usage” in Consider the Lobster, 104).

What does this have to do with the church? I think it gives a lot of food for thought. We live in a day where, for all the increased communication, people are perhaps less able to speak meaningfully, thoughtfully, and respectfully than ever before. Camps form. Systems are established. Chief dangers are detected, or created if need be. Everything must fit whatever narrative is crafted. And so we yell, perhaps through a keyboard. And so we keep our thinking clean and tidy. And so we lose our ability to speak anything more than an ever-more-limited dialect. And so we become less able to listen and speak. And this is a problem, given that the church’s whole reason for existing is listening and speaking, hearing confessions and absolving, listening to our neighbor’s trials and telling them of the Christ who knew trials all too well, too, for him or her. Even more, as we turn inward, as we become increasingly SNOOTish, we turn on each other, since we are too tired, scared, or ill-equipped to engage those outside the fortress anymore. In doing so, we harm our brothers and sisters and our neighbors. We undermine our confession and sacrifice love. In the name of Christ, we slacken our hold on Him and obscure His mercy and grace for others.

Are you a SNOOT? I know I can be, have been, and too often backslide still today. I need to hear. More than anything else, I need to hear what Christ tasked His Church to speak, often after having very carefully listened: law and gospel. I need the Spirit to bring me to repentance for my SNOOTishness. I need the Spirit to assure me of my freedom from it in Christ. And in that I am freed for something else, too: to listen and to speak, not only my own language, but that of my neighbor, too, that I might be for him what another brother or sister, what many brothers and sisters, have been for me. We are the people of the Word, the God who delights in language. I pray that I may everyday learn to do the same better myself, too, by God’s grace, the Spirit’s guidance, by careful study and meaningful conversation.