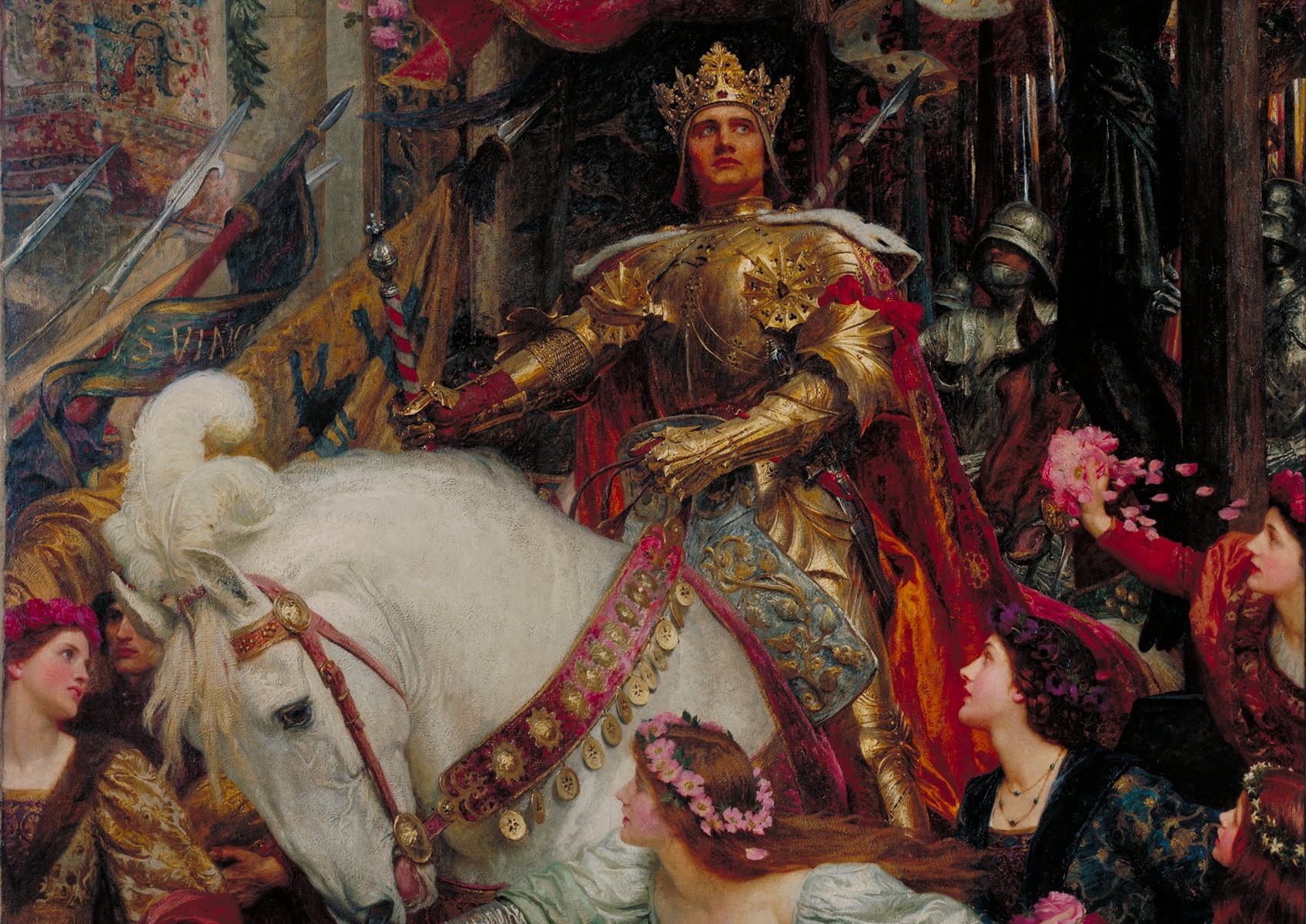 I don’t know that we have lived up to the great heritage of Christianity. I know we haven’t. And it is troubling. To hate evil and to love righteousness. To fight for righteousness and to fight against evil. That’s what we are, in part, called to do, that’s what many Christians have done facing great opposition both from the world and from the church herself. But I am not sure about us.

Don’t get me wrong, it is not the job of the church, God’s right handed kingdom, to bring about heavenly utopia to earth. Not going to happen anyway. But where there is injustice there should be a word from the church and where there is hatred the opposite should come from the church. If God’s people aren’t going to say no, who will? And if God’s people can’t diagnosis injustice who can?

But this is never at the expense of the Gospel. For sin is the real problem and only Gospel can cure that. So the cross of Christ goes forward. As ugly as that bloody scene is, the cross is placed right in front of our faces so that we never forget that Justice was served on him and not on us. For what is the point of utopia on earth if we have not our sins taken care of? What is the point if we solved all the world’s problems but not what truly ails her? We have only paved the road to hell in gold.

So we say both. So we expose injustice and we forgive injustice. It’s the only way. There is a third option, though, a worse than all the other options, and I am afraid to say the option we select far too frequently. We don’t even bother with injustice anymore other than a few words here and there and, worse yet, we only give the gospel lip service. Away with the cross. We know it already. That Jesus… who came and not only dwelled with sinners but became the sinner and took the place of the sinner not an unsympathetic high priest but one who dug in deep here… The one who knows, who knows what it is liked to be hated and mistreated and tortured and everything else… The one who gets into the shoes no into the skin of the poorest of poor of the most guilty of the guilty of the most mistreated of mistreated… That Jesus. We know him already. We know the cross. We get it, it’s nice but onto more important things, me.

And so we ponder our best lives now, the path to righteousness, to a better life, to a more holy life, a program, a plan, a road, a map to the destination of a better me. A personal utopia forgetting about others and the cross.

No wonder the skeptics scoff, “This silly little therapy session they have on Sunday mornings. It would be harmless if not for all the money the church takes and for all the sins they cover up moving around priests and yes, pastors too. A modern opiate for the masses, it gets those upper middle class cry-babies through the tough week of running kids around and bathroom remodeling and other made up burdens.”

No wonder the skeptics scoff when the biggest message of Sunday morning is me and my improvement as if there was nothing else going on. As if all the injustice in the world was solved and there was nothing left to deal with but me and my psychology. And for what, for what, a commendation at the pearly gates. Well we aint’ getting one. Especially with all the things we have left undone. How could we ever be satisfied with this world or ourselves? You have to turn off reality to do that.

So we will go with his righteousness and not our record. It’s the only way. And it’s actually freedom, by the way. Why we burden ourselves with more rules I’ll never know. Why would we even attempt to justify ourselves? Trying always to get better for self. As if that mattered in the end. Forget about stacking yourself up against anybody. It only ends in pride or regret. You are covered. You are covered with his righteousness. So live free from those burdens.

And here is the thing about living free, truly free, it is a life of love. Freed from the burden of keeping up with the spiritual Joneses, we are free to be authentic. To be who God made us, yes struggling with sin but still righteous, little christs. And love knows no path, no program, no road, no map, it’s love. And love’s destination is never self-improvement. Love is for others. And yes that is a burden but the burden is light. Certainly lighter than trying to justify ourselves.

This is the new song. Domination of culture and politics and all the rest is an old song and you can hear that song sung in every place on earth religious or not. In the end its just more rules, more law. The new song is the Gospel. So we sing that. It’s all we got. The Lord has made his salvation known and revealed HIS righteousness to the nations. Not mine, not yours, but his righteousness. For the poorest of poor. Justice on him so that we might be free.