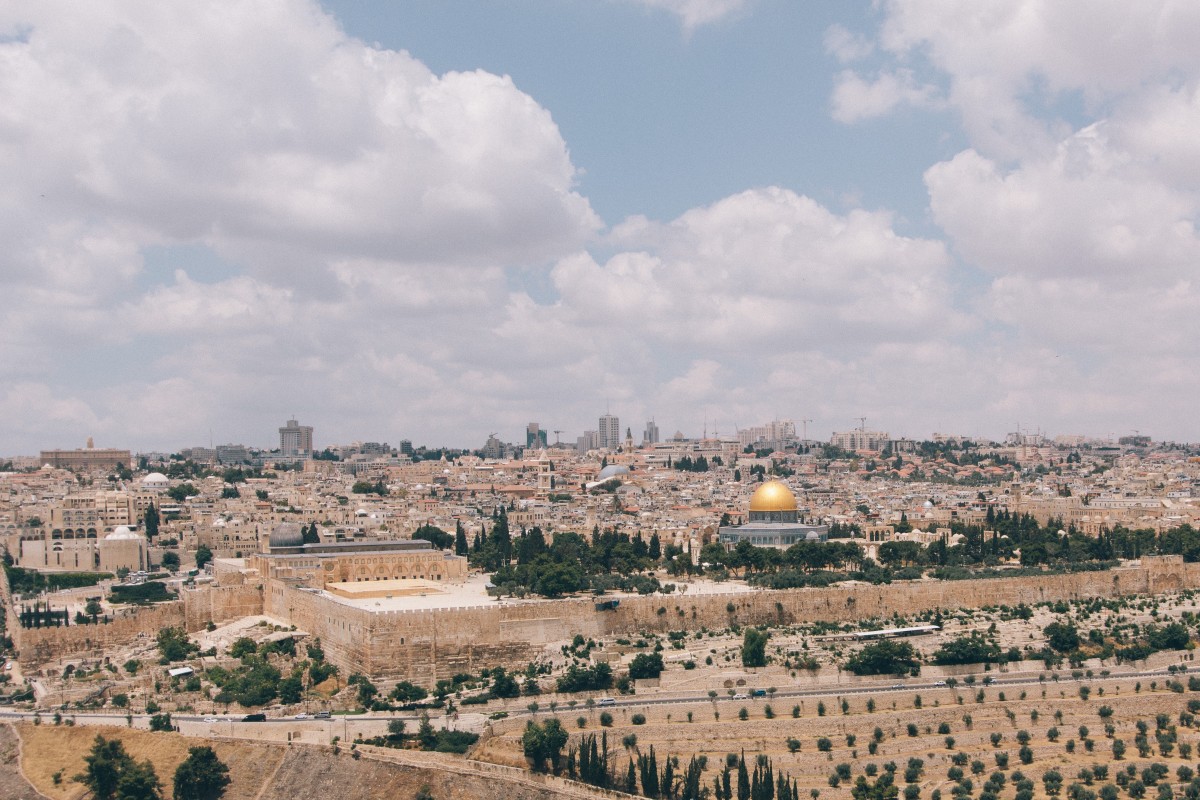 Zechariah was a prophet in Judah around the time the temple was being rebuilt. God’s people had suffered the destruction of all they held dear, exile, and less-than-human treatment by their enemies. All this was because of their sins, their rebellion against God’s covenant with them and His warning to them through the prophets. Now Zechariah was sent to encourage God’s people as they were reestablished in the Promised Land, as God renewed His promise of protection and peace, mercy and redemption. Israel did not build the temple overnight. It was a long promise, as God’s promise took flesh, not in a flash, but with each bang of the hammer and sling of the ax. They were in need of constant encouragement.

God’s people are still a people in need of encouragement, as we await the fulfillment of God’s promises, as He hastens us to bring His promise to flesh, not in a flash, but with each and every common yet crucial hour of the day, as we fulfill our vocations and gather around His gifts. God still sends His spokesmen to encourage, and He gives us each other to do the same. We are a community of encouragement, for we are a community awaiting what is long in coming: the coming of the Christ, who has promised protection and peace, mercy and redemption.

It was easy for the Jews to focus on the physical rebuilding of Jerusalem and lose sight of what God’s Temple symbolized, the same thing the altar still reminds of to this day: God’s enduring presence among His presence. A new Jerusalem would come that would far exceed anything the Israelites returning from exile could build. Christ would come to establish a heavenly city where He Himself is the temple, the altar and the eternal sacrifice, given once for all as the foundation of this paradise prepared through the cross and empty tomb. We too look to that new Jerusalem. We wait. We remember that, hard as we work in God’s church here on earth with the resources He has given us.

God has laid the foundation for an eternal home for His people. And so we encourage one another as we wait on the Lord, and the Lord encourages us through each other. Even the most mundane matters done in service to Him take on purpose and meaning in the light of His promise, even while they may seem at times to make it drag out even longer. God’s temple was built brick by brick. We are now God’s expectant temple, the dwelling place of the Holy Spirit, plugging away in the same way, knowing, however, that God’s promise, even as we await its fulfillment, is nevertheless good as done, knowing that our salvation isn’t the work of our hands, but the gift of the One whose hands were spread wide in death to take hold of us.