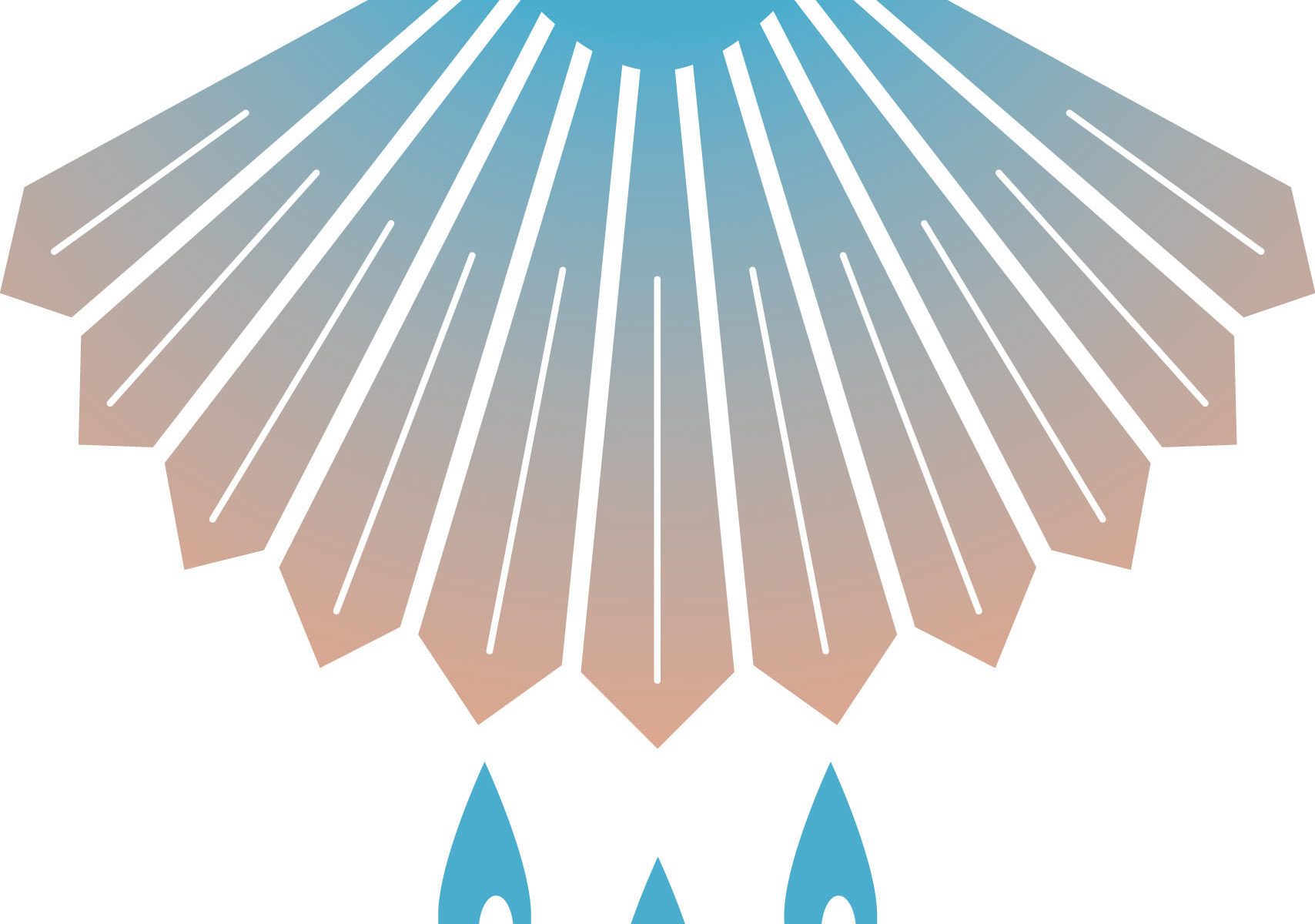 True as that is, sadly, God’s creatures aren’t so good at recognizing Him. One need not study human history or religion too long to recognize that. We by nature have tended to figure there’s a creator—someone or something—but apart from revelation we haven’t and can’t hit on the true Creator. Even more, even when we recognize the true Creator through His revelation, we are still tempted to make Him into something He’s not, to turn God into god, an idol.

Jesus came, God came, and His own, those He had created, even those to whom His revelation had been given, did not recognize Him. They didn’t recognize Him, or their real need, or the real answer to it. Nothing has changed. We just can’t, won’t, don’t recognize or know Him as we are. No, we must receive Him.

That word doesn’t really serve us well in English, receive. We tend to turn that into something we do, like someone grabbing something. That’s not what John is really after, though. Receiving here is like receiving a kiss or a punch–it’s you not doing something; it’s something done to you precisely because you are passive. It’s the beggar’s hand. God must put something into it. Indeed, He must pry it open, put something into it, and then force it shut. Even as He let’s go, as He forgives our sins, He must close our hands upon it, eager as we are to snatch at and for it in every other place and by every other means, to make up for what we’ve done to even the score with Him, to earn His favor, which isn’t up for sale or given as wages.

We simply do not, cannot, will not come to faith through our decision or anyone else’s—not our parents’, our spouse’s, our friends’, or anyone’s. God brings us to faith. God gives us new birth. God makes us children of God. And thank God for that, because that’s what makes it certain, that’s what guarantees that no one can take it from us, because no one gives it to us but God Himself in Christ.

In Christ, you know God, and you know Him as mercy. In Christ, through Word and Sacrament, you have received God and all that He longs to give you, made manifest in Jesus’ death and resurrection. In Christ you are born again, you are His child. This isn’t a bad thing. It’s why He came and it’s THE good news. This isn’t a cheap thing. It cost God’s own blood. This is a real thing. It’s as certain as the meat on Jesus’ bones. Deal with it, because it’s the only way God deals with you, and for good reason, because it’s there, in Jesus, in the gospel, that He’s all for you, and all for free—given and received, from faith to faith.

You can listen to our latest episode here.