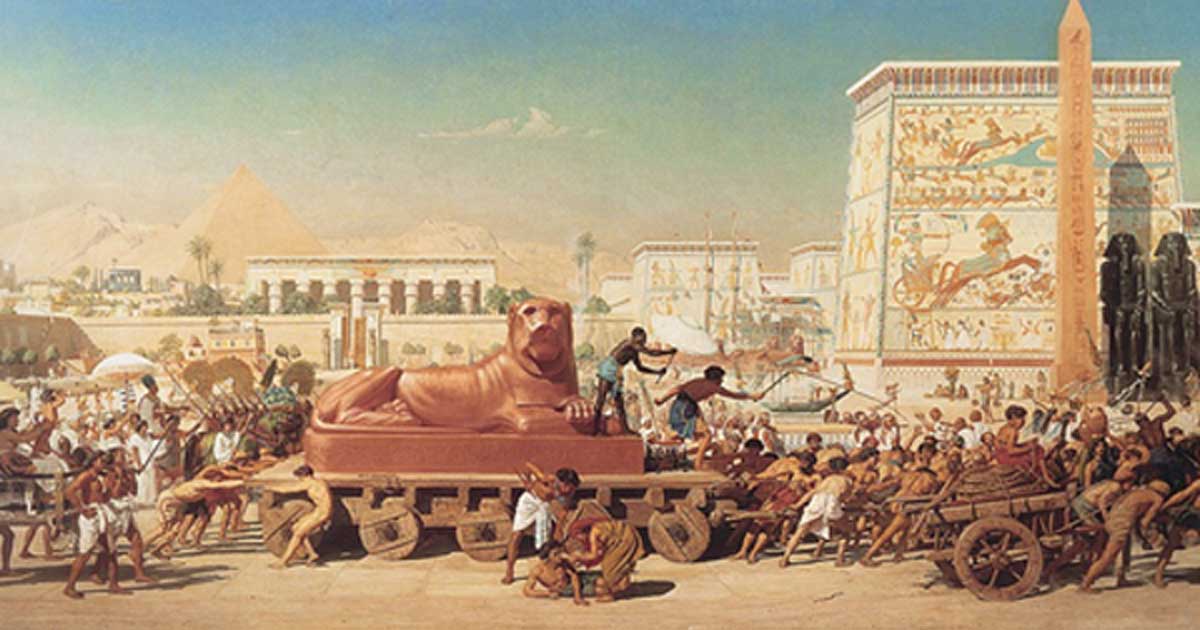 Suffering tends to bring out the worst in people. We all have our own ideas of what the good life looks like. But when it doesn’t happen the way that we think it should, things can get pretty ugly. Take the account from Exodus 5 for example. God heard the cries of his people in Egypt and resolved to deliver them. He sent Moses as his representative and even enabled him to perform miraculous signs before the people (4:29). When the people saw this and heard that the LORD was concerned about them, they bowed down and worshiped. Things were about to get better, or were they?

Instead of a divine intervention followed by peace, love and happiness, the Israelite slaves found that their labor had increased along with the callouses on their hands and the tears in their eyes. Instead of applause from the crowds and “thank you for all that you’ve done,” Moses’ Israelite brothers told him, “May the Lord look upon you and judge you!” Suffering tends to bring out the worst in people.

Israel’s God must have appeared weak to Pharaoh. Not simply because of what he was allowing them to endure but also because of how they reacted when God wasn’t working on their terms. In fact, the LORD was beginning to seem weak even to Moses. He prayed, “Ever since I went to Pharaoh to speak in your name, he has brought trouble to your people, and you have not rescued your people at all” (5:23).

These fiery trials that Moses and the Israelites experienced are the same ones that you and I experience at different times and under different circumstances. Saint Peter wrote about them, “These [trials] have come so that your faith – of greater worth than gold, which perishes even though refined by fire – may be proved genuine and may result in praise, glory and honor when Jesus Christ is revealed” (1 Pet. 1:7).

First the cross, then the crown. The truth is that God did, indeed, become weak by the standards of this world. The truth is that God is familiar with suffering and acquainted with grief. He does not reveal himself at the top of a mountain shouting to you, “Climb faster, try harder.” God reveals himself down among us on the tree of shame where he cried out, “It is finished.” Jesus suffered perfectly to atone for all of our very imperfect reactions to affliction. And who will bring any charge against those whom God has chosen? It is God who justifies, who is he that condemns?

So when we find ourselves in the midst of trouble, Jesus is “God with us” and “God for us.” He is coming again in glory to create a new heavens and a new earth. Until then, don’t forget that he has given us a community with whom we are to weep and rejoice…to spur one another on toward love and good deeds. And that community imitates Christ in its weak appearance to the world. But do not give up meeting together. Rather continue to encourage one another, and all the more as you see the Day approaching.