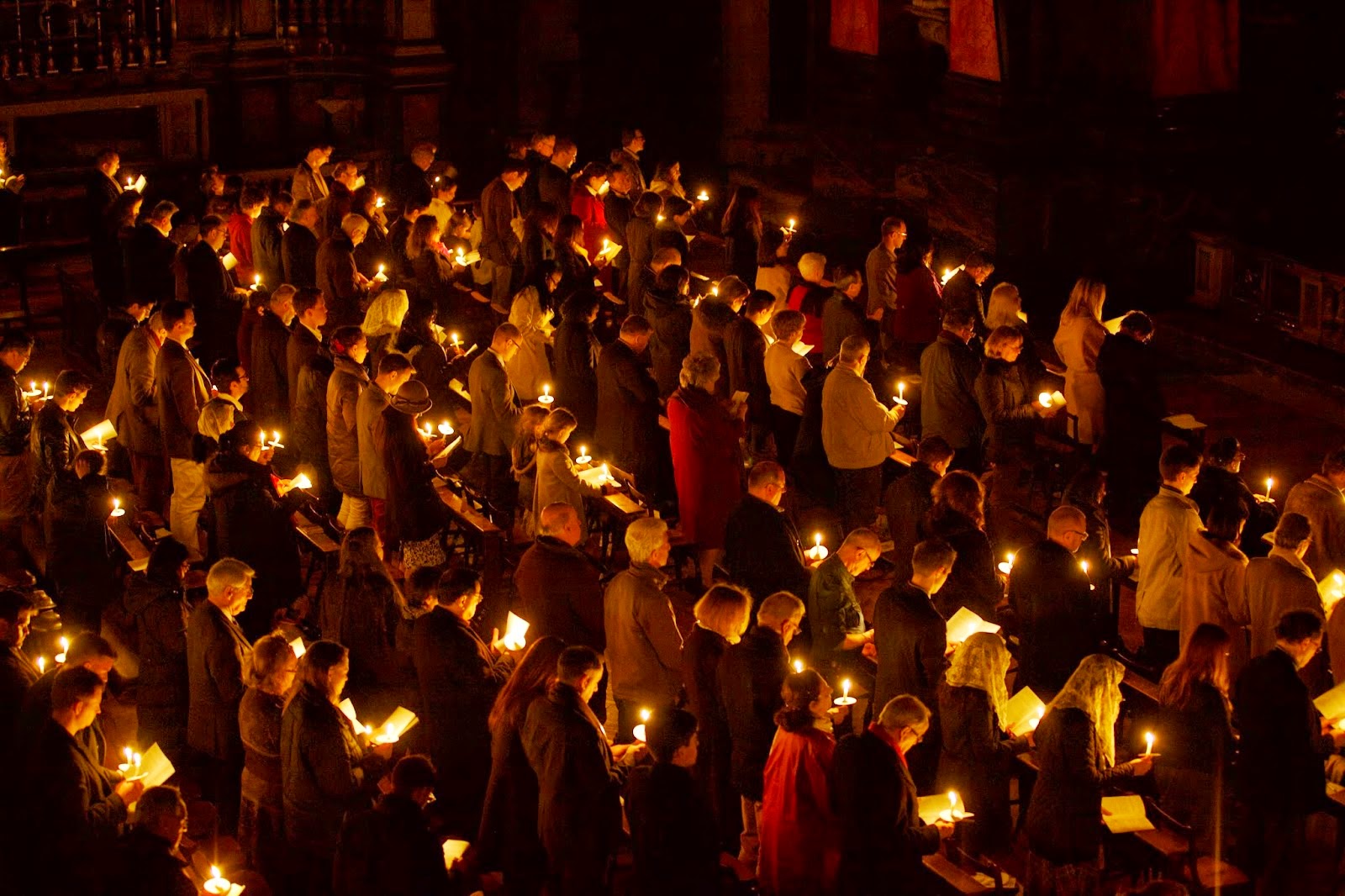 This has not always been obvious to many who identify as Christian. Some are indifferent to the matter of Jesus’ bodily resurrection. “It is just a story,” they might say. “A nice story, an inspiring story, a story that gives hope but not a factual account. People die and they stay dead.” This was a demythologized Christianity, that is, they took the so-called myths out of the Bible but kept its moral character. Many outside the church also see the resurrection of Christ as incidental to the purpose of the Bible. They still admire Christianity as one of many religions which try to promote peace. It doesn’t really matter to them if Jesus rose from the dead or not.

This takes the teeth out of Christian church and her message. And too many Christians have allowed this to happen. Christianity without a resurrection is not just a moral code, an inspiring worldview, a movement of peace, it is a lie. And the enemies of Christ are right to call this out. A resurrection-less Christianity is a bad thing. Have we participated in this defanging of the Christian message? Have we made it a self-help message or a right-wing political platform or what many have called it, a crutch for the weak?

Perhaps not us. But then again, maybe. How many funerals have you been to, Christian funerals in which the pews were full of believers and have only heard this message, perhaps from your own lips, “I am sorry for your loss.” “Aren’t those nice flowers.” “She was a good lady.” “He’s fishing with Jesus.” These are benign sayings that only mask the tragedy of death but never actually soothe the soul. The skeptics are right, “What a fraud, they might say, “Those preachers are lying to their people. They’re selling snake oil. They are preaching a myth.

This is not how St. Paul talked in his great resurrection chapter, 1 Corinthians 15. We heard the beginning of it today. He goes on for many more verses, verses I bet you know well, or at least have heard. He’s on fire in this chapter. He is passionate. He pulls no punches. Death is too important a matter to leave to sentimental but empty clichés. We are in trouble. Big trouble. Death looms. We need a solution and quick because tick, tock. Time does not stop for any man.

He says that Jesus rose from the dead and there eyewitness accounts to the fact. This is not a myth; it really happened. He then he says if Jesus didn’t rise from the dead, then the Christian faith is futile, we are still in our sins, and the Christian message is basically a lie and we should stop preaching it. But then he states that Jesus did in fact rise from the dead (remember the eyewitness accounts). Because of this we too will rise. Ours sins have been taken care of and death has been defeated. This changes our whole outlook. We don’t have a message of self-help, we have a message of salvation. We do not simply have a moral code, we have forgiveness for the times we break the moral code. We have more than an inspiring story, we have the words of eternal life.

So Paul has no time or room for shallow sentimentality. He has fire in his belly and bitterness on his tongue, “Where, O Death is your victory? Where, O Death, is your sting.” You have nothing on us, O Death. We have Christ and his resurrection. How about that for a eulogy!

Our God is not a meek God but one of power as Miriam sang in our first reading today, “Who is like you, O Lord, majestic in holiness, awesome in glory, working wonders”.  He can and has overcome death. And a god who can’t is not worthy of our praises, prayers, or trust. Nor do we have a God who is impersonal but one who not only rose from the dead but gently shows himself to his followers like the women at the empty tomb. This powerful but personally affectionate God is your God and his resurrection is your resurrection. Anything else would be disappointing to say the least.

This changes everything for you. It really does. Hope is secure. You know what happens at death. You can be afraid of death, who wouldn’t be? Yet fear need not overtake you because you know what comes next. In fact, in your baptism you have already died with Christ and risen with him to live every day. You are so intimate with him that you were crucified and buried with him as Paul wrote to the Romans. So what is death to you now? Where is your victory and sting, O Death? Death is only the gate to heaven. You can get out of bed every single morning with confidence that no matter what comes your way, all is well between you and God and all is well with your future. It is secure in heaven. The resurrection really changes everything, doesn’t it? We have more than a nice story, we have real hope. We have more than a myth we have reality.

The resurrection of Christ is everything. If this did not happen than all is lost. But this did happen so all is gained. We gain hope and peace now. We gain life and bliss forever. All because this man came to earth to defeat death. His resurrection really is everything to us.